We like to get the old greats of our sports involved in our production process and to get their advise.

We are very proud to have 2 of the greatest belgian cyclists as endorsers: Freddy Maertens and Roger De Vlaeminck. 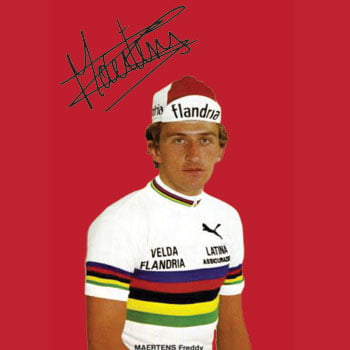 Freddy Maertens, nicknamed ‘Fast Freddy’ is considered by many as the greatest sprinter ever. His eventful career and life has been a hurdle to an even greater career. But his popularity amongst the cycling fans remains unchanged. During his career Freddy rode for several teams (we didn’t take into account the less succesfull years): 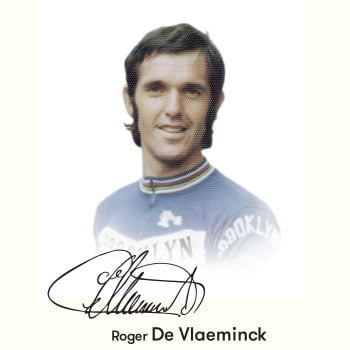 Roger De Vlaeminck nicknamed ‘The Gypsy’ is one of the greatest classic specialists ever. He didn’t like the Tour de France so much, riding for an italian team, he preferred the Giro. His biggest regret is that he never managed to become world champion while being the best classic rider. Roger rode for 7 teams during his career:

But his real field of excellence were the classics, he won 4 times Paris-Roubaix, 3 times Milan-San Remo, 2 times the Giro di Lombardia and once Liege-Bastogne-Liege and Tour of Flanders. 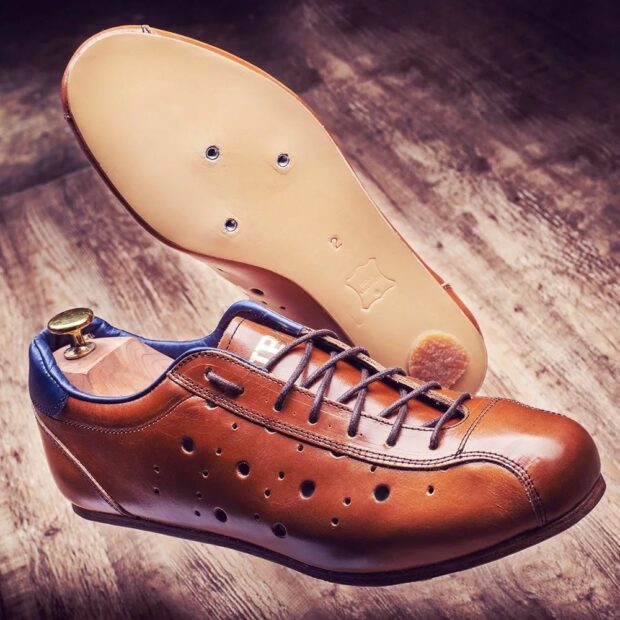 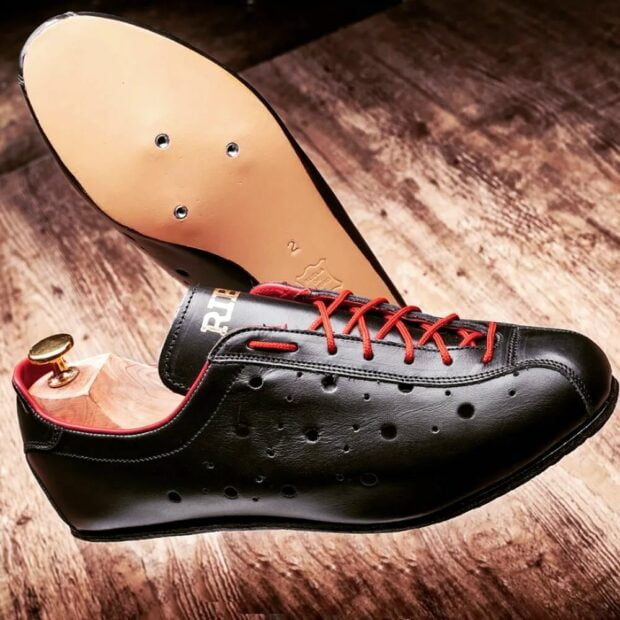 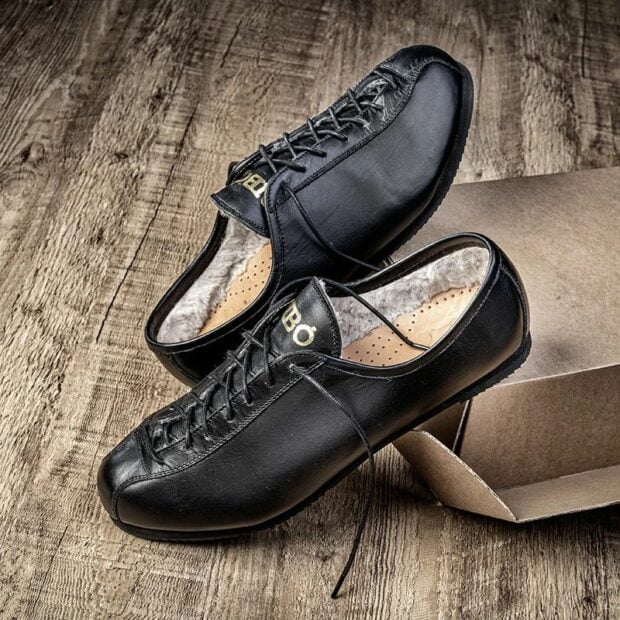 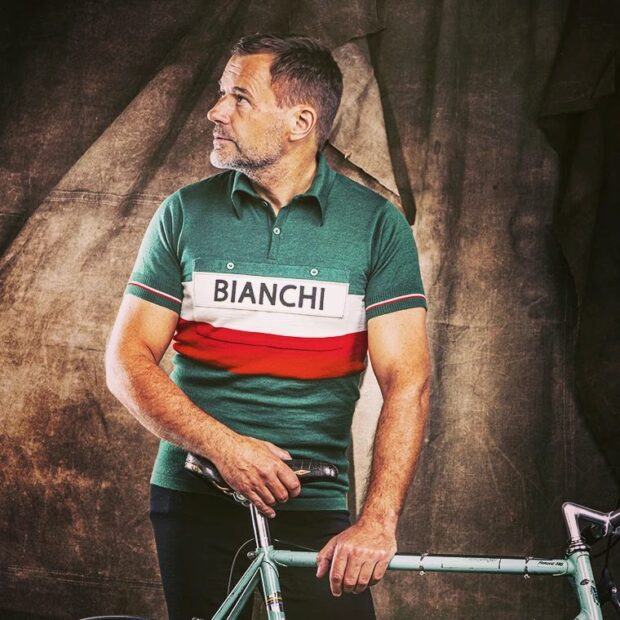 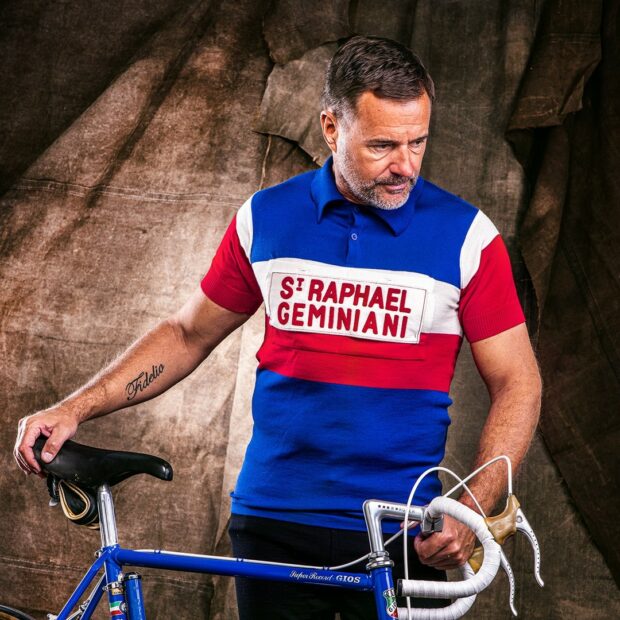 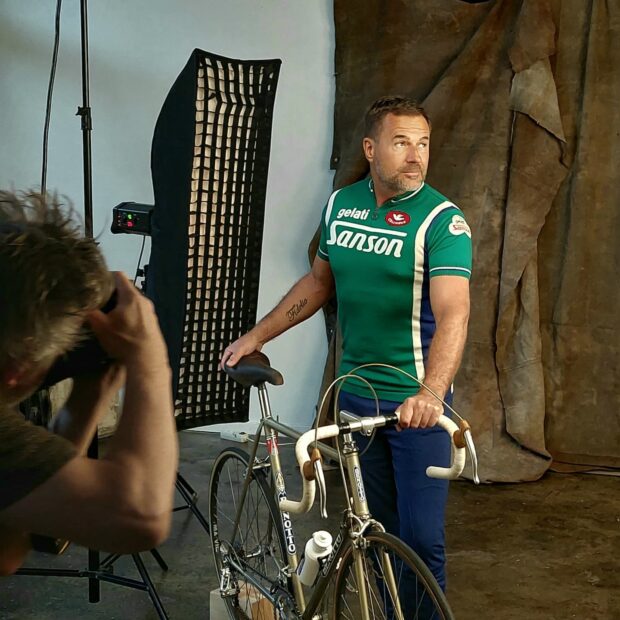 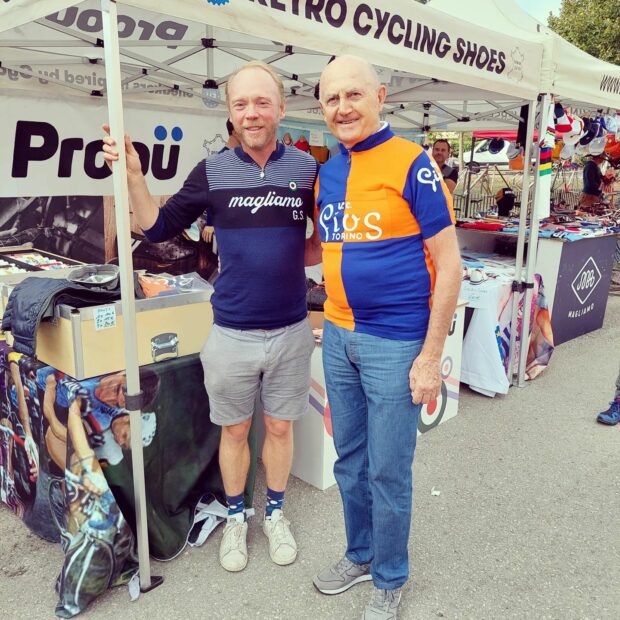 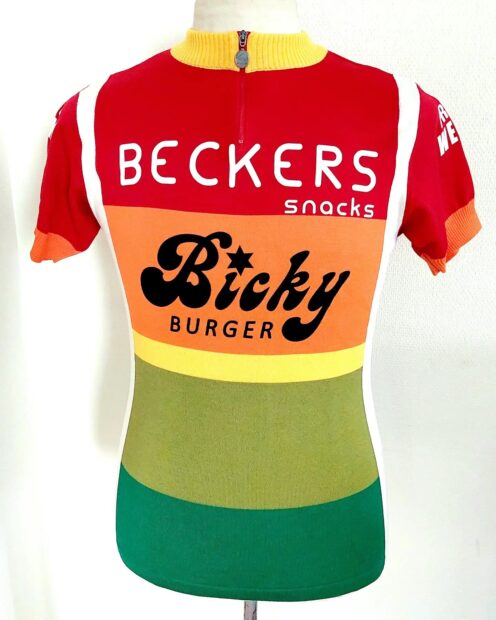 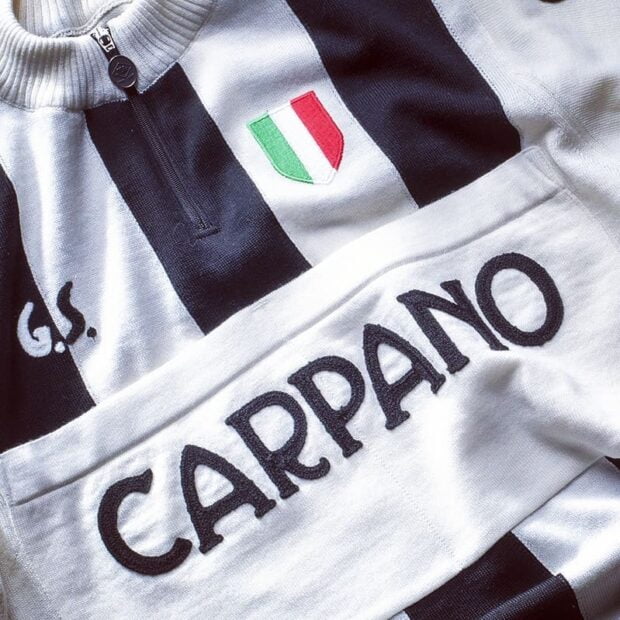 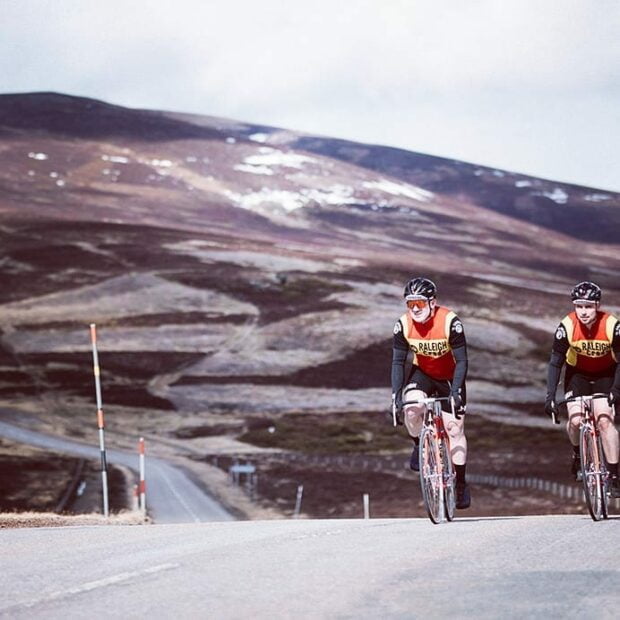 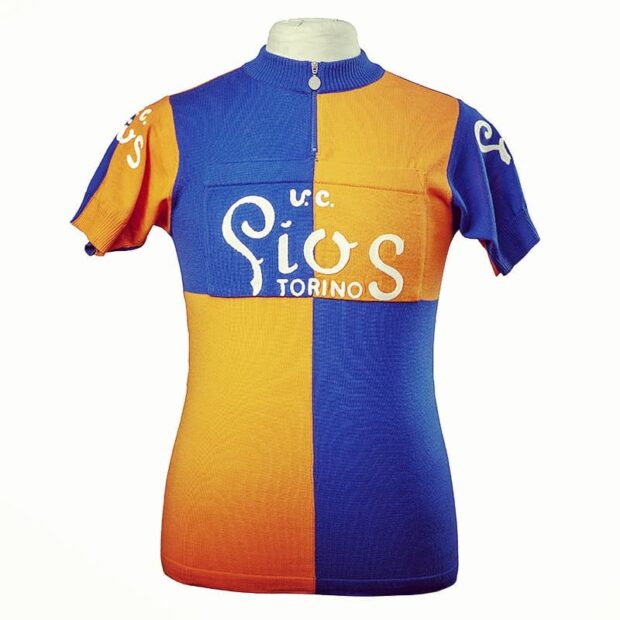 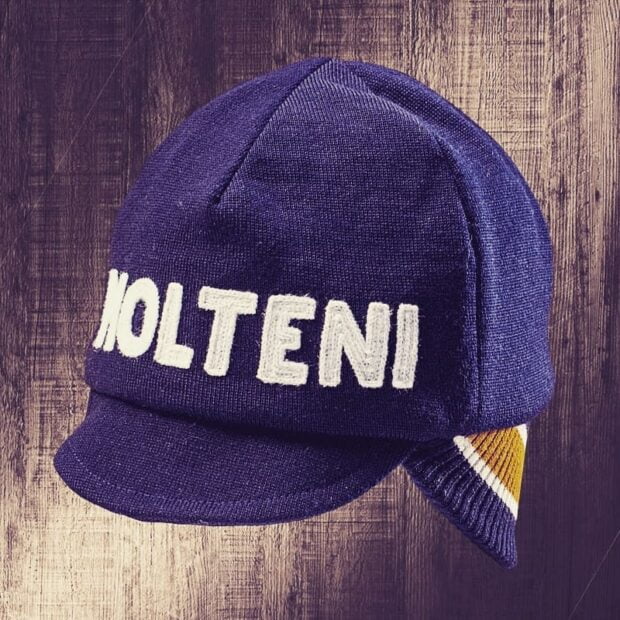 Free shipping within EU, as from 99€.

Start typing to see products you are looking for.